Sitting at home with nothing to do? Probably you’ve already exhausted the list of binge-watch worthy shows. Amidst the whole ruckus caused by few sick people who just took too much inspiration from Pokemon theme song and are travelling across the world, don’t you feel too how good and easy the old times were. No shortage of toilet papers, sanitizers were something which belonged to laboratories, people minding their own business and not taking up hoarding as a hobby suddenly. Hence in this hour of crisis Kernel Ketchup recommends you to avoid all social interactions and tune in to watch this epic show set in the 1970s like a bunch of introverts.

END_OF_DOCUMENT_TOKEN_TO_BE_REPLACED 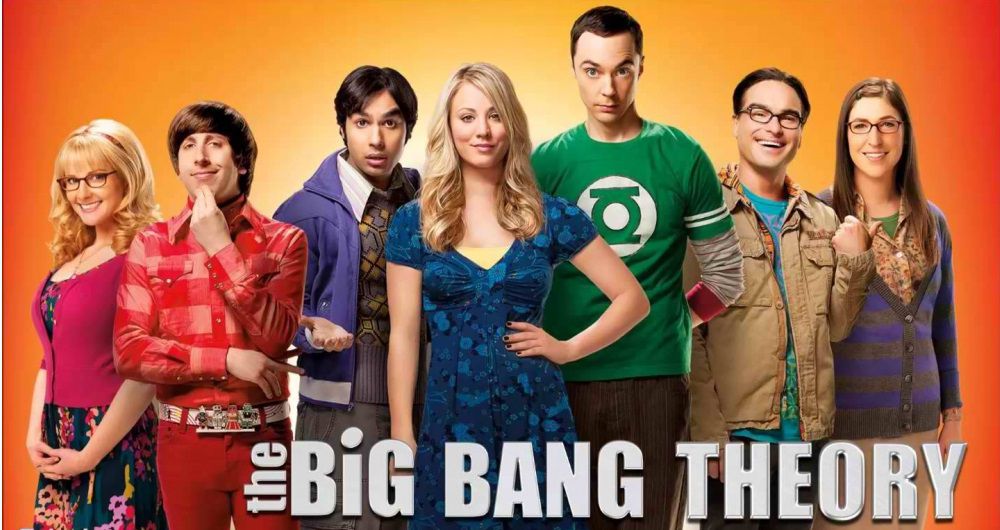 Let’s start with a glance at some of the episode titles – The Communication Deterioration, The Proton Displacement, The Rothman Disintegration, The Higgs Boson Observation, The doesanyone readingthis , Gee!! What science show you are luring me to watch, or episodes like “The one with the friends were much better” If you’re having second thoughts like this behind my blog’s back, know that reading this review will feel like brainwashing the pre-frontal cortex.

END_OF_DOCUMENT_TOKEN_TO_BE_REPLACED

Supercalifragilisticexpialidocious keep iggily biggily gollygoops psghetti reading pigglywiggly woospiedoo buddy spindingy capstcha zowzy!! Welcome my weirdo, I’m glad you made it through my gibberish start because honestly I didn’t know how to start my review of this epic animated sitcom which helped in making me a family guy since 1999. The show created by Seth MacFarlane, is focused on a family of a married couple and their teenage kids and a year old baby. This cartoon series had shown much promise during its early seasons which is clear by the fact that the show has been resurrected twice after being cancelled by Fox. Based on this fact only you can presume the height and depth of this comedy drama.

Kernel Ketchup is a virtual motherboard integrating all your Superhero Fandoms, Tech Curiosities, Mind Bending Movies, TV Series Worth Your Time, Games You Should be Playing, App Suggestions and Music For Your Eargasm.